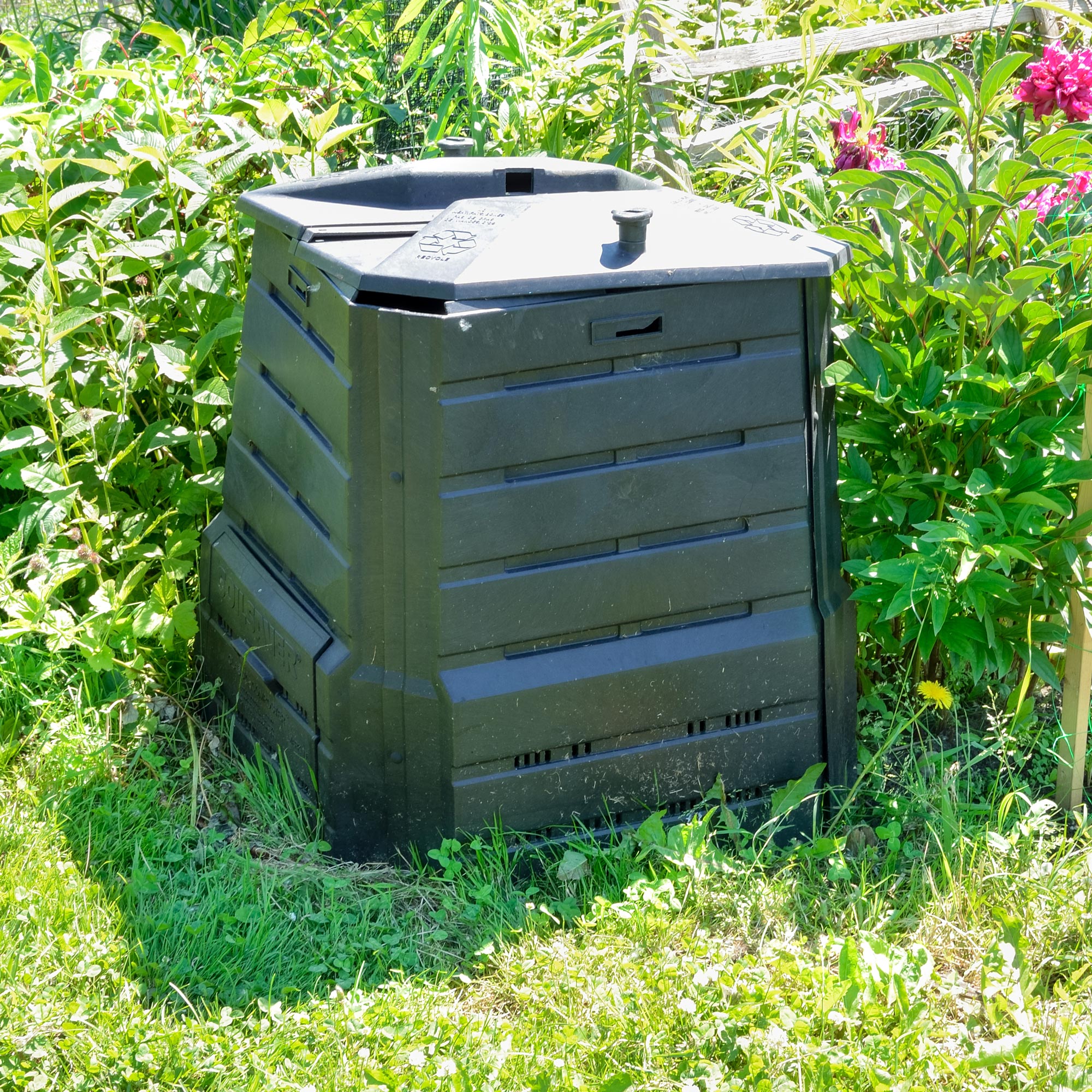 For more than 20 years, biodegradable plastics have been a part of our everyday life. Bags, packaging, daily products, they represent a market of approximately 1 million tons at global level. Nonetheless, the notion of biodegradation which describes their end-of-life properties is often confused or misused.

How to well define this term?

Biodegradation is the decomposition (fragmentation and assimilation) of a material under the action of micro-organisms (ex: bacteria, fungi). It results in the formation of water, carbon dioxide, methane and biomass which do not represent any kind of hazard for the environment. This decomposition can be anaerobic (without oxygen) or aerobic (with oxygen).

When mentioning the end of life of bioplastics, terms of composting and compostability are often used. They referred to the realisation of the biodegradation action in specific conditions and in an aerobic environment. A distinction should be made between home composting and industrial composting:

The material capability to be used in these two frameworks depends today, on the respect of these two main standards:

Today, this last one is used as a reference for the different regulations put in place notably in France (cf. article single-use plastics), regarding the usage of plastic materials for disposable applications.

Nonetheless, the standard NF EN 13432 often remains as the reference in the matter of biodegradability. Biodegradable plastics have to fulfil several criteria in order to meet the standard:

In order to represent the largest variety of end-of-life environment, the criteria of disintegration and biodegradability of the EN 13432 standard have also been adapted.
Thus, each different biodegradation environment possible for biodegradable plastics, has their own requirements even though the composition and ecotoxicity criteria remain the same as described in EN 13432 standard:

The fulfilment of these different criteria gives access to labels commercialized by certification organisms.

Biodegradable plastics have their own degradation kinetic depending on the considered biodegradation environment and thus variable shelf-life in use. The choice of the right material for the right application has to be done considering usage conditions and expected end-of-life.