In addition to their origin and end-of-life properties, bioplastic materials may be split into two categories. 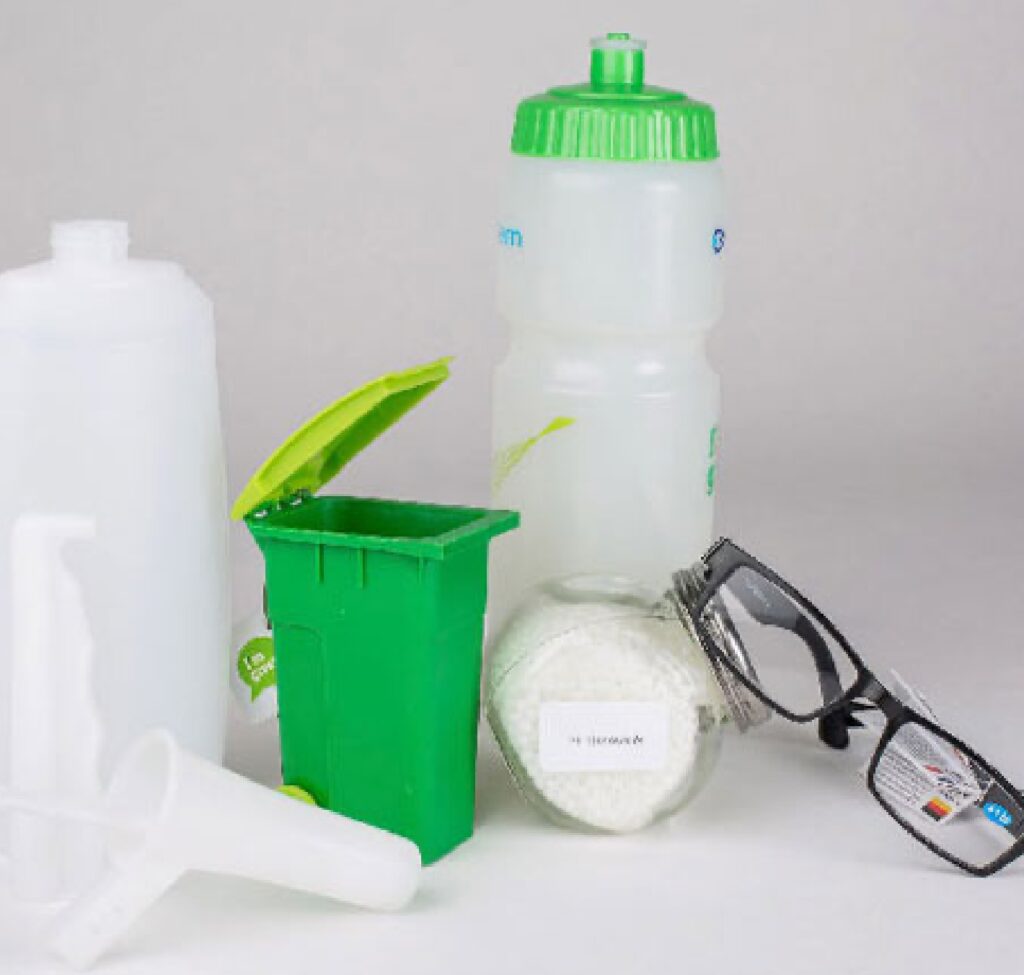 Certain bioplastics are chemically similar to currently used polymers. Thus, by definition a PE manufactured using sugarcane (also called biobased PE and a PE obtained using traditional fossil fuels will have the same technical characteristics. The biobased PE thus has the advantage here in that it is obtained from a renewable resource and no longer from fossil fuels. They can thus easily and immediately replace their petrochemical equivalents. Thus, in this category there are only biobased and non biodegradables polymers such as biobased PE, biobased PET, biobased PA, biobased PU, etc. Despite styrene-based plastics (PS, ABS), today it is possible to obtain almost all useful polymers at least partially through biosourcing.
In the second case, bioplastics have new chemical structures. In this case there are mostly biodegradable polymers of which most are also biobased. The materials from this category have different properties, and thus it is necessary to select them depending on the characteristics expected from the final product. These materials are also recent to industrial scale operations (less than 10-20 years for most of them) and thus need sustained research and development efforts to improve their properties and adapt them to market expectations. 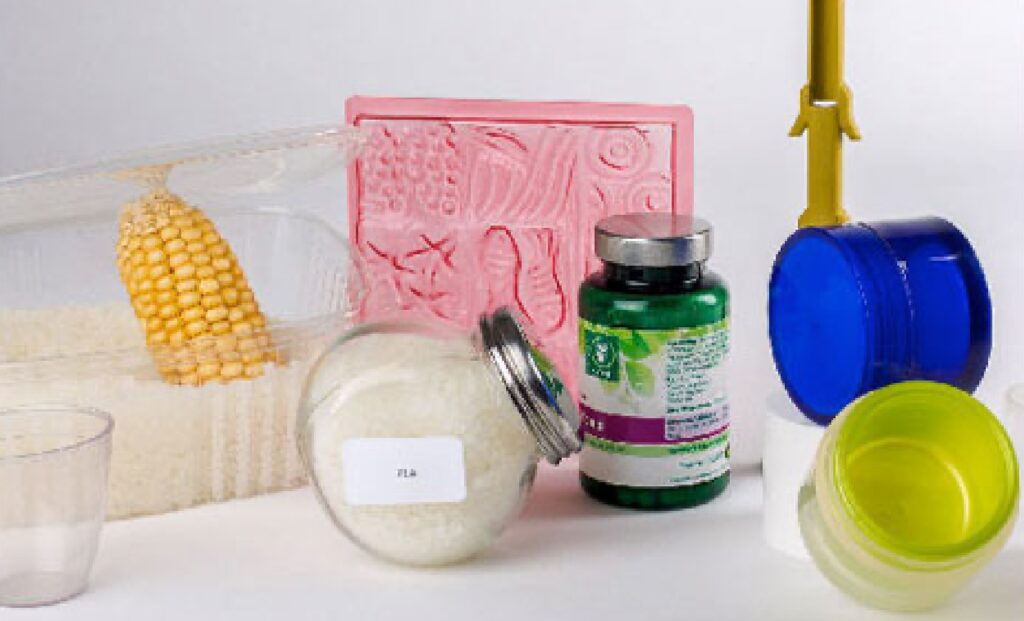 ARE YOU INTERESTED IN OUR RANGES OF BIOPLASTIC MATERIALS?