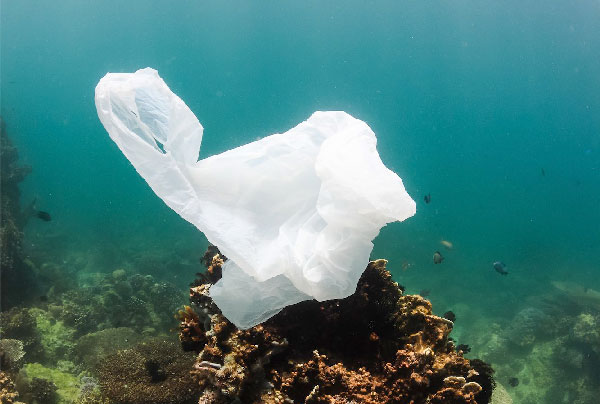 A message in the mood of the time: Stop plastic! Single-use plastic has never had such a bad press as it is now. Indeed, appalled by the amount of plastic waste found notably in the ocean, general public and governments have decided to stop this phenomenon.

OVERVIEW OF THE EUROPEAN INITIATIVES

At the end of May, the European Union has announced several initiatives with the aim to reduce the usage of single-use plastic. First, objects that can be produced with more durable materials will be ban. Cotton buds, cutlery, plates, straws, cocktail stirrer and rod for balloons are concerned by this restriction. Secondly, initiatives to reduce the consumption of food containers and plastic cups for drinks will be set up by member States which will set national targets. Theses objectives could take the form of taxes or a replacement by substitute products.

Other initiatives are also mentioned by the proposal of the European commission, like reaching 90% of collecting for single-use plastic bottles before 2025 or defining adapted labelling which put forward the way of waste disposal as well as their negative impacts on the environment. Indeed, by bringing awareness to the consumers, a wake-up call and a change of behavior could happen and be a way to treat upstream the problem of single-use plastic pollution. 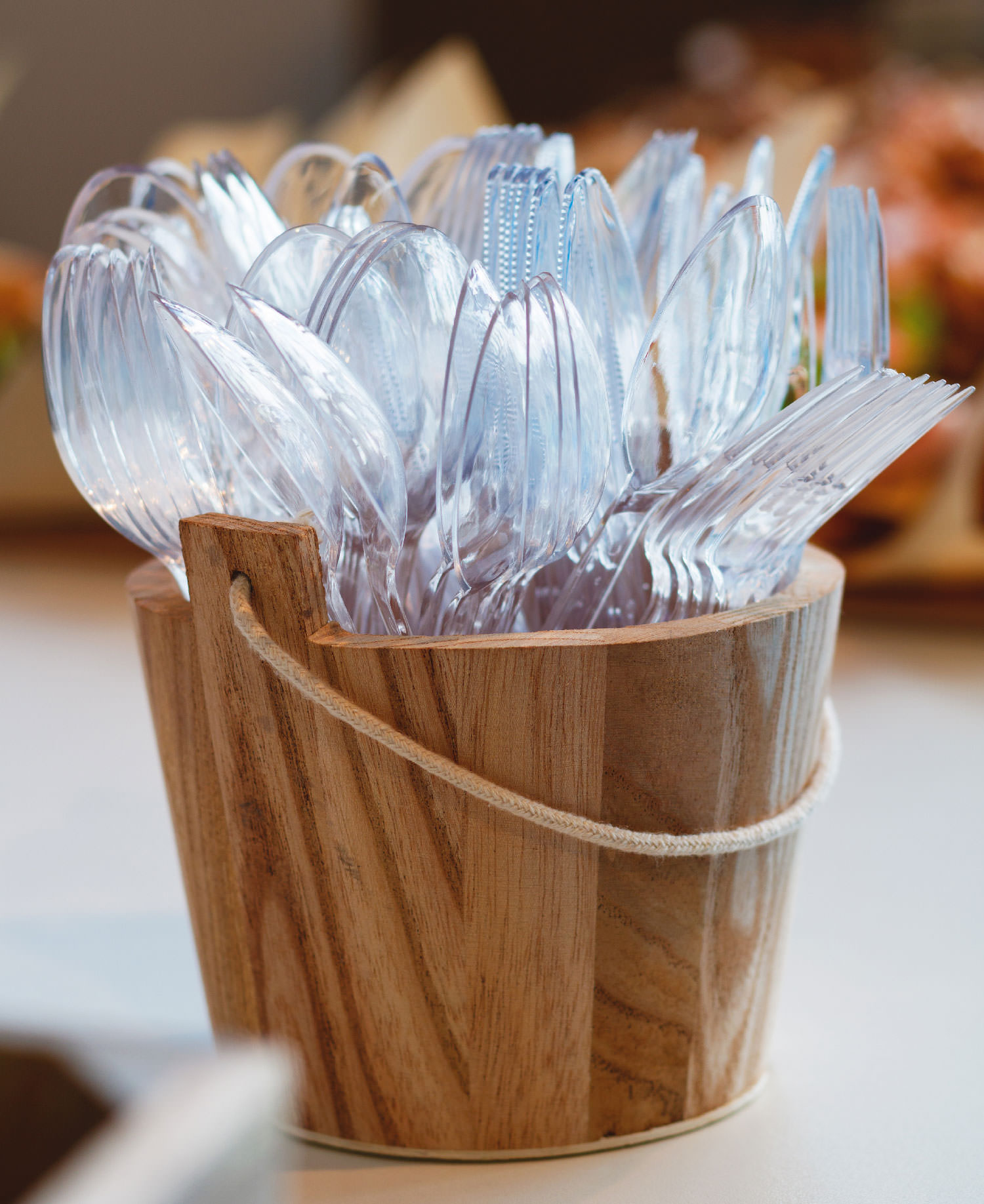 SINGLE-USE PLASTIC: WHAT ABOUT FRANCE?

These initiatives, as those proposed by the European commission, focus on the reduction and the interdiction of some single-use plastic as well as collecting and recycling, in particular plastic bottles by setting up a deposit system. The improvement of the macrowaste and plastic particles recycling before they pollute the ocean is also investigated with the set-up of experimental devices.

DRAFT LAW RELATIVE TO THE EQUILIBRIUM OF COMMERCIAL RELATIONSHIP IN THE AGRICULTURAL AND FOOD INDUSTRY AND A HEALTHY, SUSTAINABLE AND ACCESSIBLE TO ALL FOOD

The “Egalim” draft Law is under debate. Indeed, although it was adapted by the French National Assembly on September 14th, it was rejected a few days later by the Senate on September 26th. The last one blames the deputies for not considering the modifications that were carried out.
The Article 11 ter is particularly disputed due to the amendment of the deputy Jean-Michel Lambert which states that “ January 1st 2020 at the latest, the availability of cups, kitchen disposable glasses and plates, straws, cutlery, steak pikes, disposable drink lids, food trays, ice cream jars, bowls, cans and cocktail stirrer made out of plastic will be terminated, except for the ones that are compostable in a domestic compost, and composed for all or partially of biobased materials.”

For the plastic industry, this amendment is badly drafted and unsuitable to the current situation. Indeed, with an unclear formulation, it targets disposable products but also containers that can be reused and are currently used in other sectors than the catering trade like make-up or storage cases. Furthermore, the deadline of January 1st 2020 seems extremely short, leaving little time to the industrials to find alternative solutions and organized themselves in order to respond to the Law requirements.

For the plastics representatives in France and Europe, these measures are not well prepared and they consider that it will be wiser to wait for the European directive publication in 2019, in order to establish with all the players involved, the directive transposition in order to limit the economic and commercial consequences of the Law implementation.

WHAT PLACE FOR THE BIOPLASTICS?

These new restrictions are the occasion for the biodegradable plastics to stay ahead in the market. Indeed, by proposing materials adapted to the Law implemented, the bioplastic market should keep growing.

This is the case for compostable bags. Made from biobased and compostable in domestic compost materials, they respect the norm NF T 51-800:2015 similar to the HOME COMPOST label. It defines the requirements for the replacement solutions of materials which do not meet the new laws put in place.

Bioplastics can also be alternatives to the materials used for single-use application like straws or cotton buds. Furthermore, thanks to the rapid progress of the green chemistry, the application field for these materials should expand.